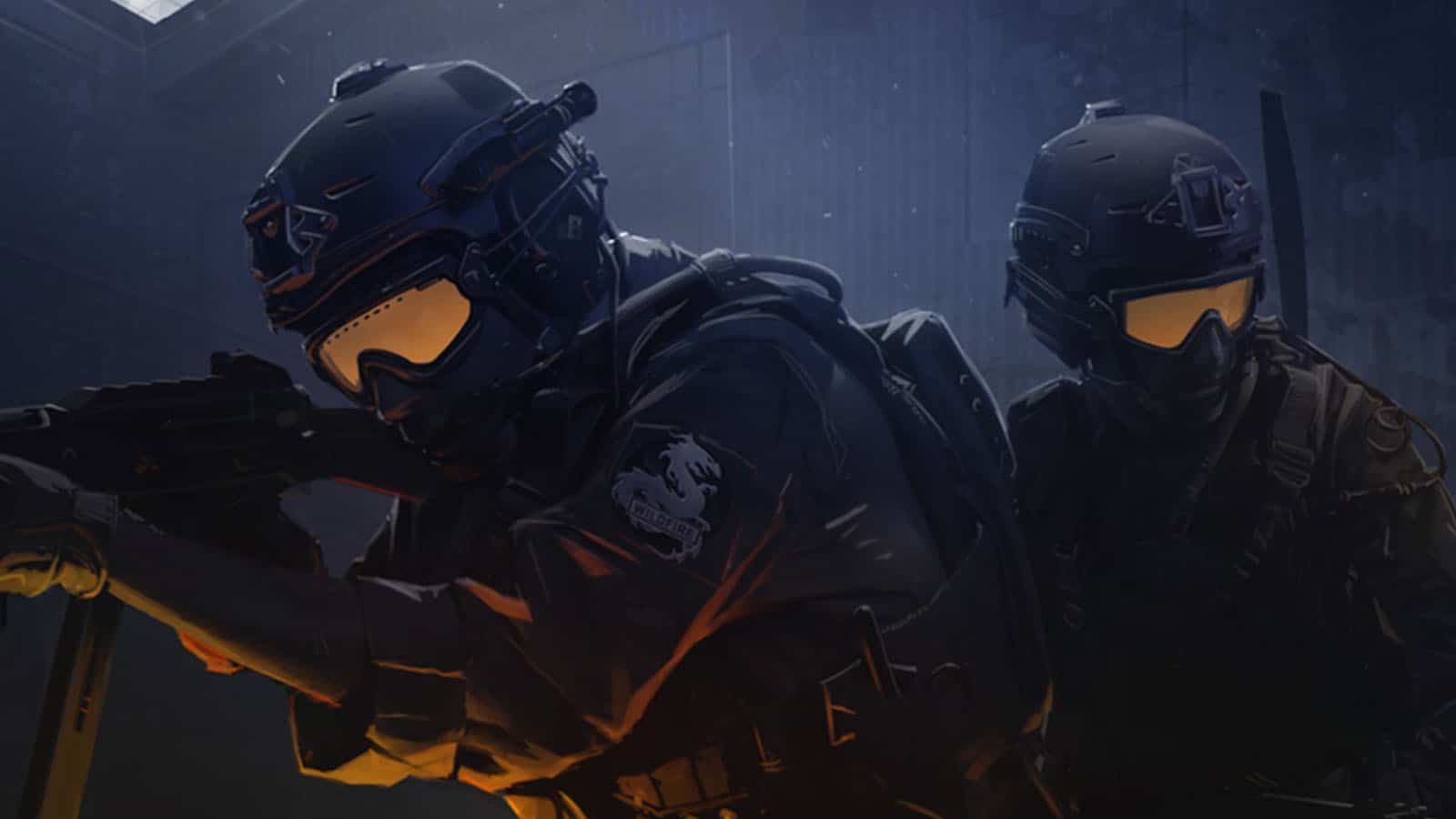 Competition will always be a characteristic feature of every player who will always seek, beyond the satisfaction of entertainment, to demonstrate that he can become the best. All this without losing the essence of enjoying the company of friends which, in short, is what made titles like Counter Strike one of the most popular in the world. history. That is why today, in HDGamers, we bring the CSGO Console Commands ( Counter Strike Global Offensive ) so you can enjoy one of the latest major expansions in the game.

In it, beyond continuing to have the most representative elements of the saga, you will be able to enjoy a more pleasant and entertaining visual interface. Not to mention that it will allow you to change weapons faster which is a huge advantage on the battlefield.

At this point it is difficult to meet someone who does not have knowledge of what the Counter Strike saga is about, mainly because it is possibly the most important and popular shooting video game of all times in the gaming industry.

Therefore, we can start by saying that CSGO is one of the latest versions of the game released in 2012 which has important improvements. The first one is that it has new characters for the terrorist camp.

Likewise, regarding the weapons section that ends up being the strongest point of the game, we can say that in this edition we will have much more realistic models. Adding the use of a new graphic engine, it will give us a unique experience with each shot or combat we enter.

As if that were not enough, CSGO is one more step in the evolution of one of the largest eSports that the world knows to date. The reason for this is the inclusion of new game modes and character rankings within teams.

All this with the sole purpose of promoting healthy competition among users and, of course, calling more gamers in the world to try their luck in the different competitions around the world..

What are CSGO Console Commands?

In addition, with new missions and obstacles of greater demand that CSGO has in store for us, the execution time and the reading of the map are crucial. For this and much more is that we need some tools to try to tip the balance of power always in our favor in each game.

Therefore, as in all previous installments of the saga, a series of CSGO Console Commands were developed that will give us that access to a completely new universe of possibilities within the game.

Consequently, we can affirm that the CSGO Console Commands are just a series of cheat codes available in the game to help us at certain moments of the game. A very useful idea considering the difficulty of trying to carry out a mission while a group of shooters is chasing us.

How do I activate the CSGO Console Commands?

After learning about the ideas that make up the Counter Strike Global Offensive concept as well as those of the CSGO Console Commands, it is time to start taking the first steps along the way. to discover what these traps are that will give us a huge advantage on the battlefield.

For this, the most important thing we must know is the procedure necessary to execute each of these commands. To achieve this, you just have to open the game console and start writing them. However, to be able to access it if you are going to need some previous steps. So, to enter the console you just have to follow the following instructions:

After this, you will already have the option of being able to access the game console enabled. To do this, by default, you just have to press the tilde key on your keyboard. This will open a gray dialog box on your screen with the cursorat.

Next, we will leave you a short video tutorial on how to open the console and enjoy these commands.

Now that you know the basics of the game as well as a brief description of what CSGO Console Commands are and what you need to activate them. The moment you were waiting for has arrived since, from now on, we will begin to navigate the sea made by each and every one of these tricks.

For this we have decided to divide it according to the aspect that it alters in the game. All this in order to facilitate your navigation and selection of CSGO Console Commands when using them.

Within this first section of the CSGO Console Commands you will find all the tricks that will allow you to adjust the radar to always keep an eye on the threats that surround you.

With the CSGO Console Commands that you will see below, you will be able to best adjust the HUD settings to facilitate your vision and game.

Open it if you want to place the player count menu at the top of the screen (0) or at the bottom (1). 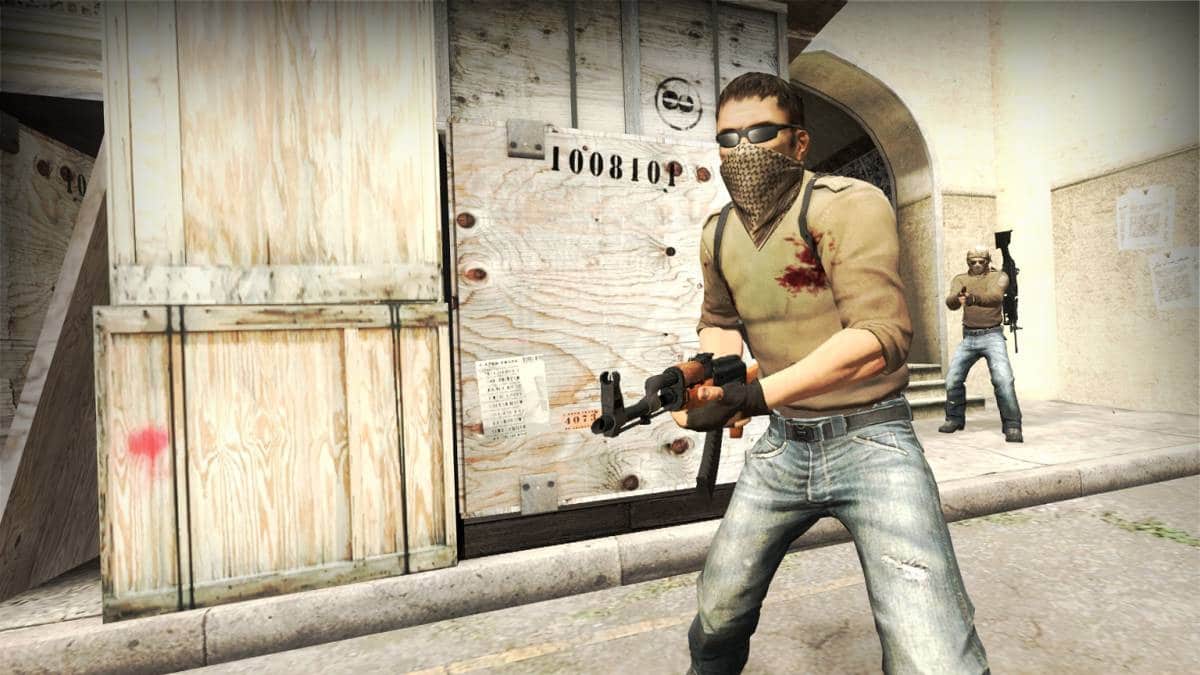 Unlike the tricks that we saw previously, with the ones that you will see in this section you will have a more general control of the various elements that improve the graphic part of your game. It is ideal when we find ourselves with games that can force our team to a worrying point.

Commands to improve graphics and sound

If you are determined to improve or adjust to your liking what is related to the graphics and audio of Counter Strike Global Offensive. 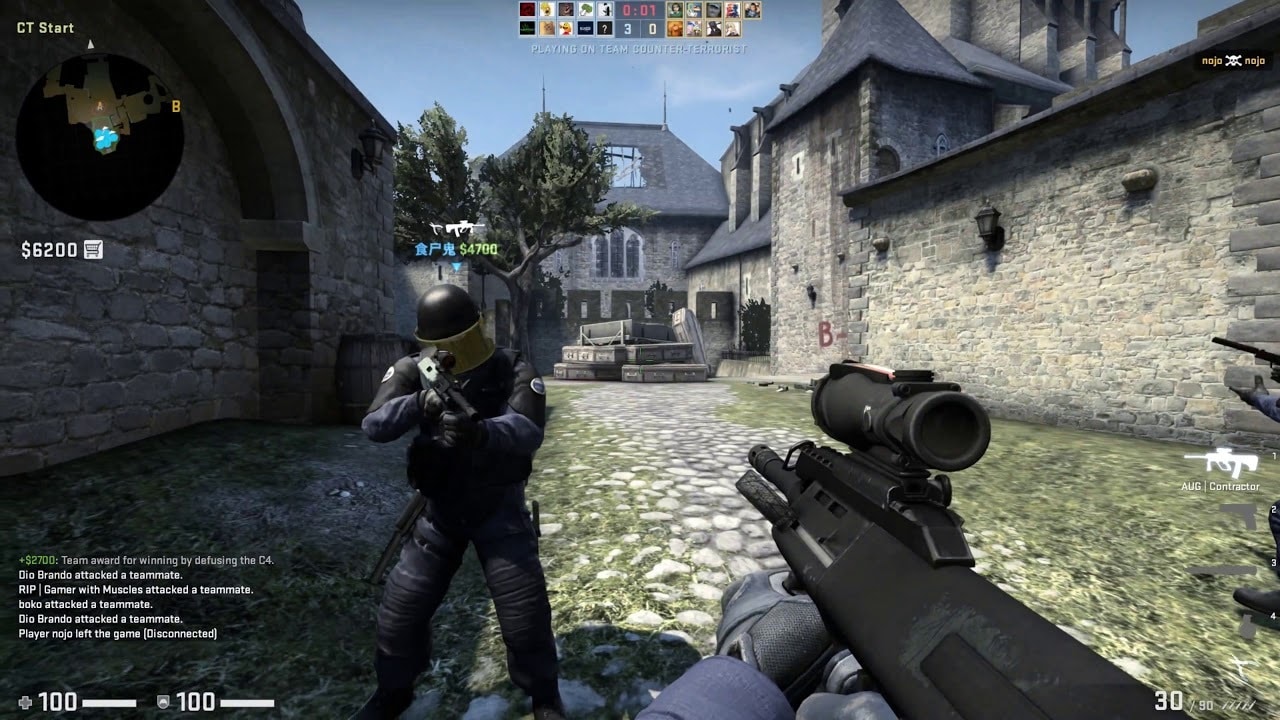 One of the most important sections regarding CSGO Console Commands is the one related to the game’s functions. With them you can configure practically all the game modes as well as the gameplay itself.

If you want to start little by little in this incredible shooter world without having to perform at the highest level in a game at the first turn. It always ends up being a good idea to find a place where you can practice freely.

That is why we come across these curious CSGO Console Commands that will give us adequate space and time to improve our weapons skills.

If this game can show off something, as we discussed previously, it is in the use of real weapon models. But the big problem that was always present in each installment of the saga is in the control and dominance of each one of them. This is why these commands exist, to always have them in our favor.

After going through long hours of practice, it was time to get into the combat maps and show who is the best. But even for the most experienced soldier, having some of these CSGO commandos out of the game always ends up being one of the most important weapons in his arsenal.

The matching map will be changed to “Cached”.

It never hurts to have some capital to finance a good campaign. Therefore, these CSGO Console Commands will give you all the monetary support you request.

A good soldier will always have the odd surprise to take into battle. In general, it is one of these commands that, in certain games, can mean the difference between defeat and victory.

One of the most important points of the entire Counter Strike saga is to be able to identify the danger zones or where you can be an easy target for the rival side. With these tricks, we could say that we will have eyes everywhere.

The game, by itself, has a series of obstacles or traps to catch or undermine the will of the users. If you want each map to always be in your favor, just use these little tricks.

Commands to save game settings

Something that we always tend to overlook is saving the game configuration with which we feel most comfortable. To do this, we will always have these tricks that not only offer us the opportunity to save it, but also to recover the one we already use.

All operations you perform in the CSGO Developer Console will be saved for future play.

With this last segment of CSGO Console Commands we have covered all the ground related to them; however, there are still some overlooked ideas that you can use to improve your in-game experience.

In this sense, we can start by saying that only use the console in safe areas of the game since this represents a moment when you will be an easy target. Therefore, our recommendation is that you know all the CSGO Console Commands and execute them from the beginning of each game.

Likewise, it is important to consider that the excessive use of these tricks can cause an error in your game that leads to its closure. Consequently, it is extremely important that you use them in moderation to avoid these problems.

We hope you have enjoyed this post and that you found the information you were looking for. If you think that we should update any information about CSGO Console Commands or that we have made a mistake, do not hesitate to write to us! 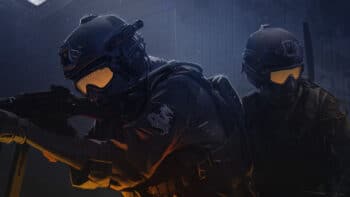