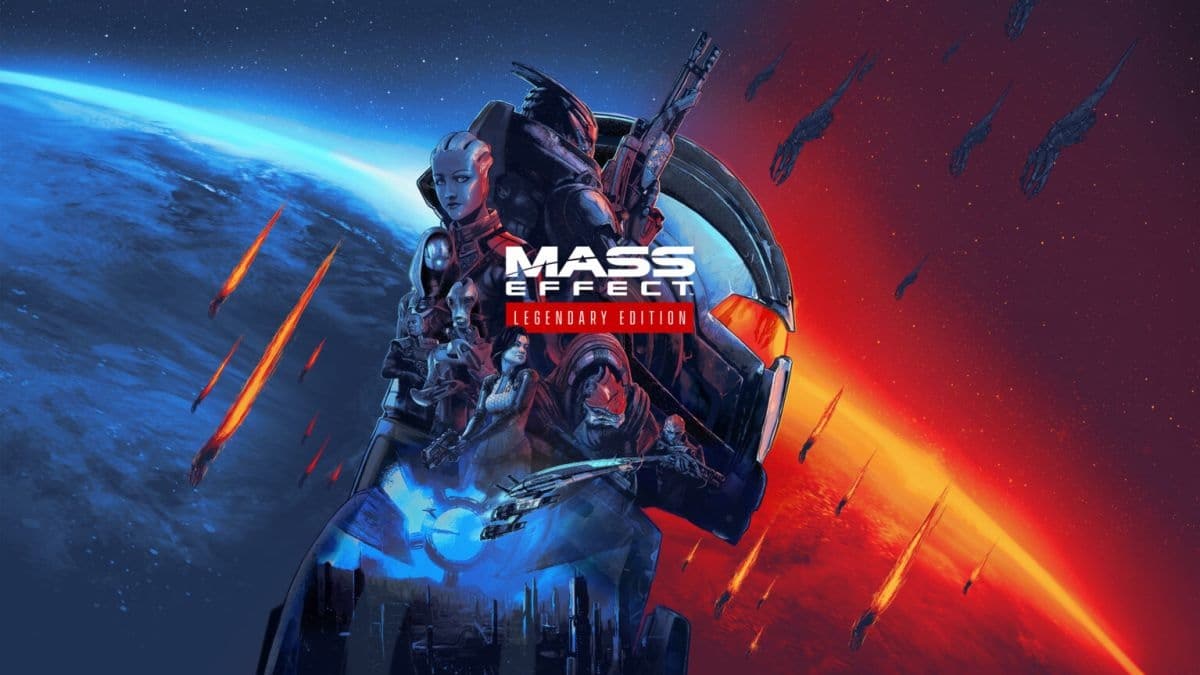 The beginning of any great story will always be that of a single idea that comes to us at any time. But there are already other so common ones, such as space travel and the future of humanity, which continue to be an almost inexhaustible source of inspiration. Perhaps that is why so many games were born with this theme such as Mass Effect that transports us to an amazing adventure. That is why at HDGamers, in our effort to provide you with the best preparation, we bring you all the Mass Effect console commands for your trip.

With them you will have the master key to escape from any situation with no apparent way out. An incredible way to enhance your gaming experience to the fullest while experiencing one of the most impressive space adventures of recent years.

As the starting point of one of the most popular space-themed video game sagas that exist today in the gamer market, Mass Effect is an RPG set in a future where humanity is part of an intergalactic society.

As the history of our race tells it, we will not always be able to get along in healthy peace with the rest of the entities with whom we share a place and we may think not we are the only species that shares this trait.

Therefore, a game like Mass Effect will give us the opportunity to become authentic interstellar soldiers, protectors of peace from the terrible threats that the universe of the imagination stalks us.

All this gives us such a rich and extensive history that it will keep us playing for long hours exploring and testing each and every one of our skills. With the sole purpose of safeguarding the lives of a threat with imperial intentions that is coming to take over the galaxy.

What are Mass Effect console commands?

In this vein, it is difficult to imagine the enormous variety of dangers that await us in this game. After all, the space is so vast that even in a video game it is impossible to appreciate its true dimension.

And for this reason, it is more difficult to even give us an idea of ​​how many species accompany us in this immense cosmos; much less of his intentions. It is here where epic battles will be unleashed with blasters, armor and the most advanced technology worthy of starring in a story like Mass Effect.

But, it is easy to imagine that, at many points, the plot will become really complicated to the point of thinking that there is no possible solution; However, with the passage of time and after long hours of research, users were able to develop a series of tricks that will make your trip a more pleasant and fun experience.

At this point in our history we come across, for the first time, the Mass Effect console commands which are nothing more than a simple series of codes that will open up a great variety of plots within the development of the game..

How do I use Mass Effect console commands?

Now that you know a little about what the game is about as well as the Mass Effect console commands, you may start to have that desire to enlist in the forces of order and peace just to live this great adventure.

And more if you want to have an ally as powerful for your missions as these little tricks. For all those brave explorers, it is important to know the correct way to run Mass Effect console commands.

To do this, we have to tell them that only works for computer users by their very nature. That said, in order to activate each and every one of these valuable developer cheats, you’re going to need to open the game console.

The truth is that it is a really simple process that we will describe below.

First, go to the folder where you have Mass Effect installed and look for the BIOInput file.

Once inside the game, all you have to do is press the tilde key to access the game console and be able to start enjoying all the Mass Effect console commands by typing them in her and pressing the Ender key to start running.

After all this extensive tour where we learned about what Mass Effect is, its commands and how to open the game console to activate each of these traps, it is time to start the path that will lead us to know them in more detail.

It should be noted that in many of them they will appear with the # symbol, this indicates that after writing the command you will have to specify an amount in numerical value. That said, we present these great intellectual weapons that will give us a huge advantage as only Mass Effect console commands can give us.

By redeeming this command you will get all the OmniTools.

After having done this incredible tour of all the Mass Effect console commands that, despite being few, compensate their quantity with the quality of benefits that they will bring to our crusade.

Likewise, it is worth considering some details such as; for example, constantly saving your game when you frequently use Mass Effect console commands. This is mainly because the excessive use of these cheats can lead to an error in the game with which you will lose all your progress.

On the other hand, if you start using them from the beginning of the game, your option to get the achievements of the game as you pass the missions will be blocked. This is possibly why there is a command to obtain them.

We hope you have enjoyed this post and that you found the information you were looking for. If you think that we should update any information about Mass Effect Console Commands or that we have made a mistake, do not hesitate to write to us! 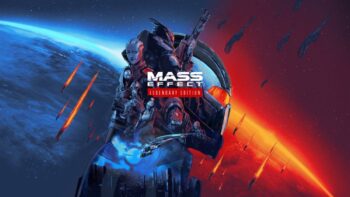