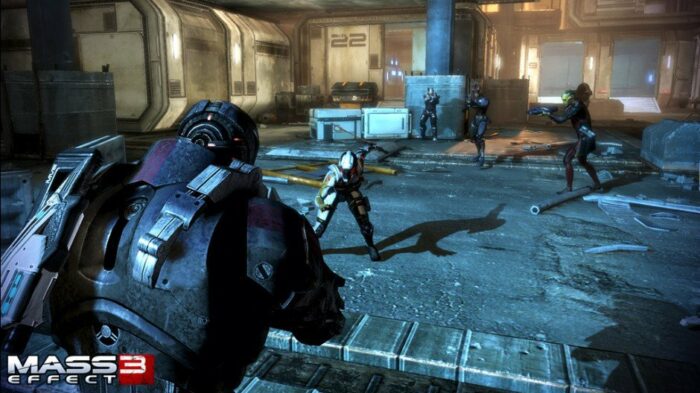 Video games have the enormous potential to transport us to incredible worlds in the distant past or in the distant future, with the sole purpose of making us live stories that are only limited by the imagination. This is the case of space games like Mass Effect which has a plot as extensive as it is entertaining that requires several installments to explore its full capacity. That is why we bring you the Mass Effect 3 Console Commands.

C with these codes you will be able to go on a space adventure as a true interstellar soldier and preserve the peace in the galaxy. But be very careful as dangers abound in every corner of the cosmos.

What are Mass Effect 3 Console Commands?

Regardless of how much experience you have in terms of space games, when we talk about Mass Effect we are referring to one of the most exciting game sagas with this theme on the market.

Not only for its great graphic quality or its optimization for any console where it is available. Its true value lies in the story that it tells that it ends up representing a real challenge for any gamer </ strong> who wants to test his skills with blasters.

In addition to this shooter trait, it also has survival gameplay qualities and puzzle solving that will make your adventure a true obstacle course to overcome. In this sense, you are going to need tools, such as the Mass Effect 3 Console Commands, to get out of all of them.

It should be noted that when mentioning these Mass Effect 3 Console Commands, we refer to a series of codes that will enable all the hidden plots in the game in your favor. Basically they will give you the advantage in almost any situation that comes your way. Without a doubt, quite an eye-catching idea for any space cadet. 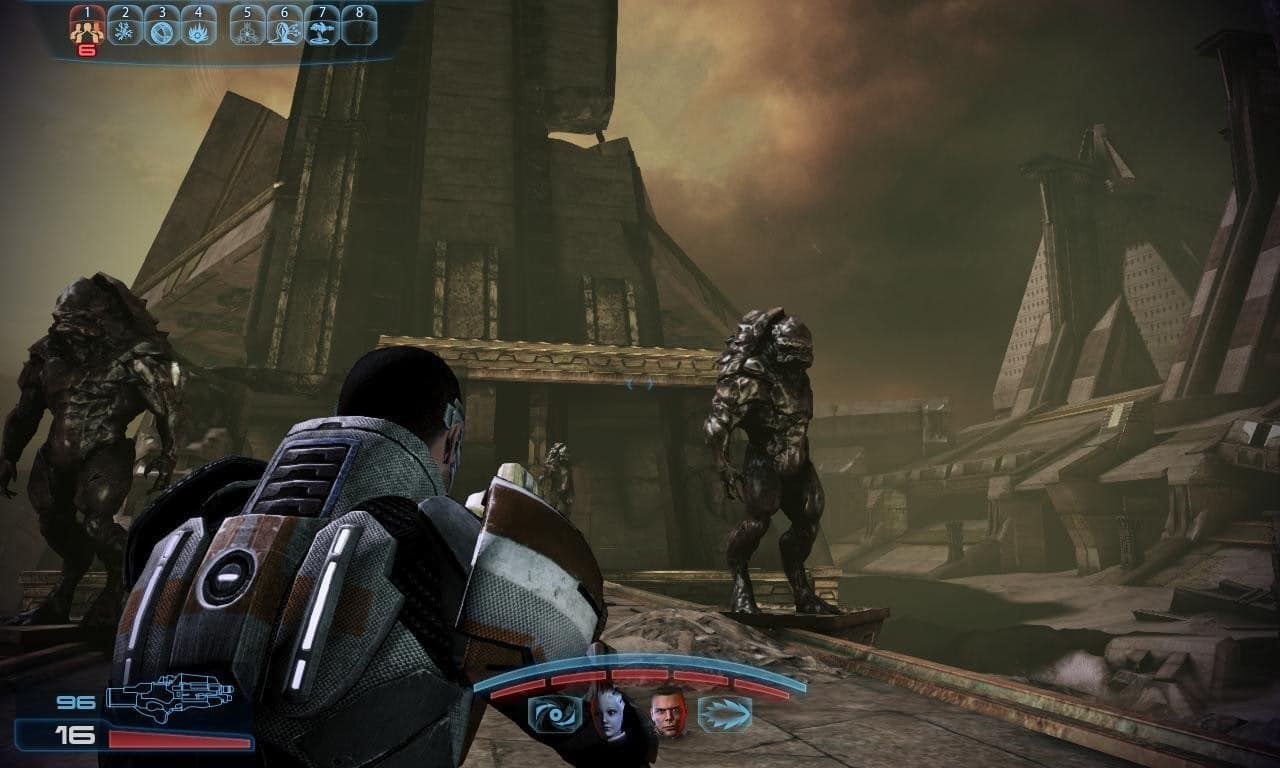 How do I activate Mass Effect 3 Console Commands?

Now that you know a little more about Mass Effect 3 and its commands, you may begin to feel a certain attraction to them and begin to consider adding them to your weapon repertoire.

Before starting to unveil each and every one of them and having such an extensive arsenal of ammunition, it is really important to find the weapon that will load them. In this sense, we mean the game developer’s console.

It should be noted that in order to use it, you must first enable it. This is not such a simple task since there are various methods thanks to the security measures that the game has. Fortunately, HDGamers brings you the simplest techniques to be able to enjoy all the Mass Effect 3 Console Commands.

Next, we will show you the two easiest and most effective ways to access the game console. In one of them, you will only use the notepad. On the other hand, in the next one if it will be necessary to use an external program to modify the game’s permissions.

This first method is possibly the easiest to use since you will not need an external program, with all the risks that this entails; however, you must be very careful as any mistake in it can cause a catastrophic error in the game.

To enable the Mass Effect 3 console without having to open a third program, you can simply follow these steps:

For those who are not so comfortable with the idea of ​​manipulating the game files, we bring this second method which consists of installing a mod that does the job. This is the Binkw32 file that you can download directly from here. Then, to use the Mass Effect 3 Console Commands just follow these steps:

Regardless of the method you choose, once you open the developer panel you will only have to type any of the Mass Effect 3 Console Commands that you want to use and press Enter to start enjoying its great benefits. 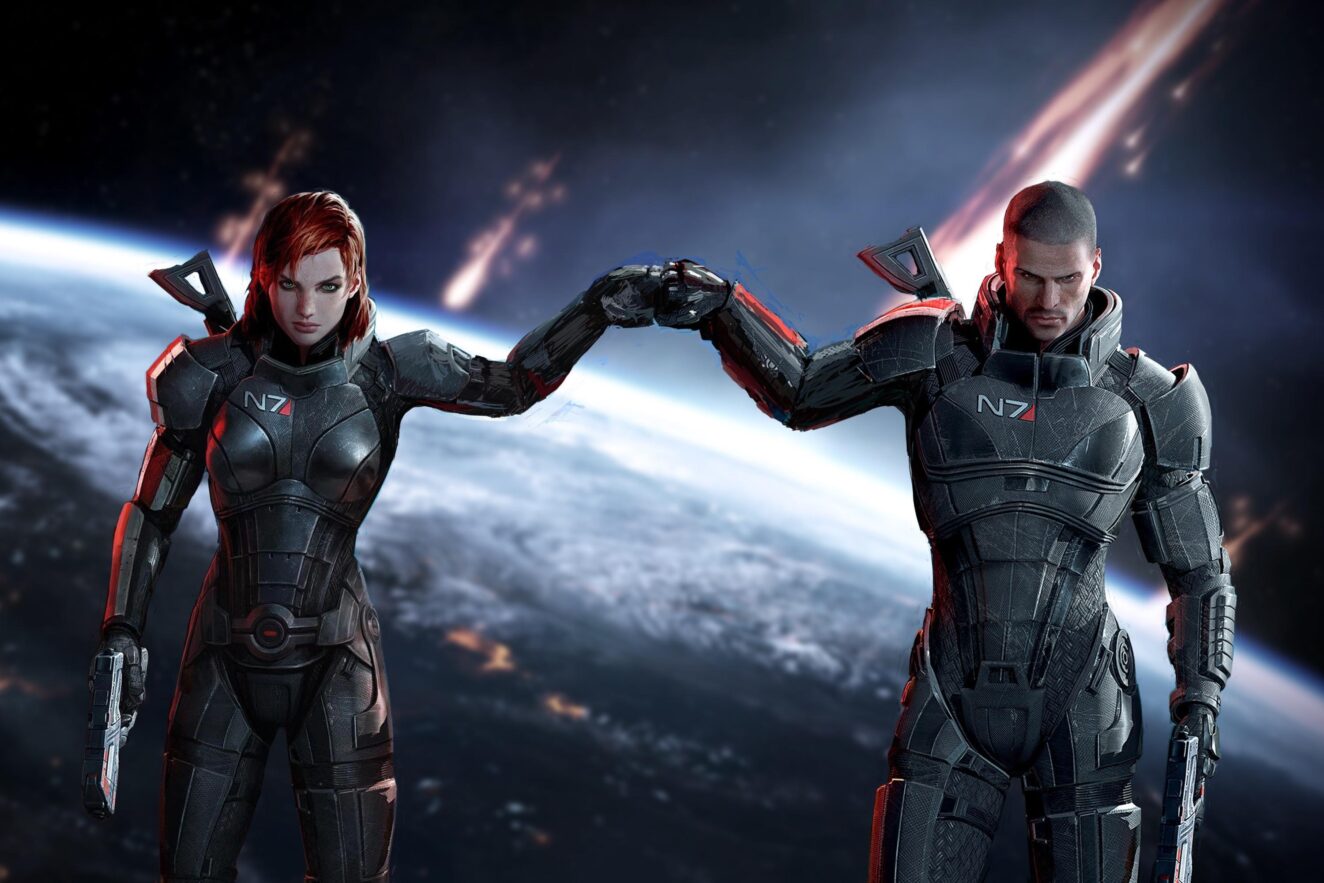 In this vein, now that we have the necessary knowledge to open the game console and be able to execute the Mass Effect 3 Console Commands, the only thing left to do is show you each and every one of these incredible tricks that will turn you into an interstellar legend.

Format for powers valid bonus Powers that replace the P

At this point you will come across the end of our guide on Mass Effect 3 Console Commands and you can begin to consider yourself a scholar on the subject; however, there will always be something to say to enhance your adventure.

Basically we talk about some tips that can be very useful in your game. Among them is the one linked to saving the game frequently once you start using these tricks. The reason for this is that if you use them excessively, it can generate an error in the Mass Effect 3 code that prevents it from working.

Also, as you may have noticed throughout this material, many commands are identified with symbols such as # or P, W, X among others. Remember to change them for the value that we made known to you at the time. Otherwise, the commands will not work.

We hope you have enjoyed this post and that you found the information you were looking for. If you think that we should update any information about Mass Effect 3 Console Commands or that we have made a mistake, do not hesitate to write to us!